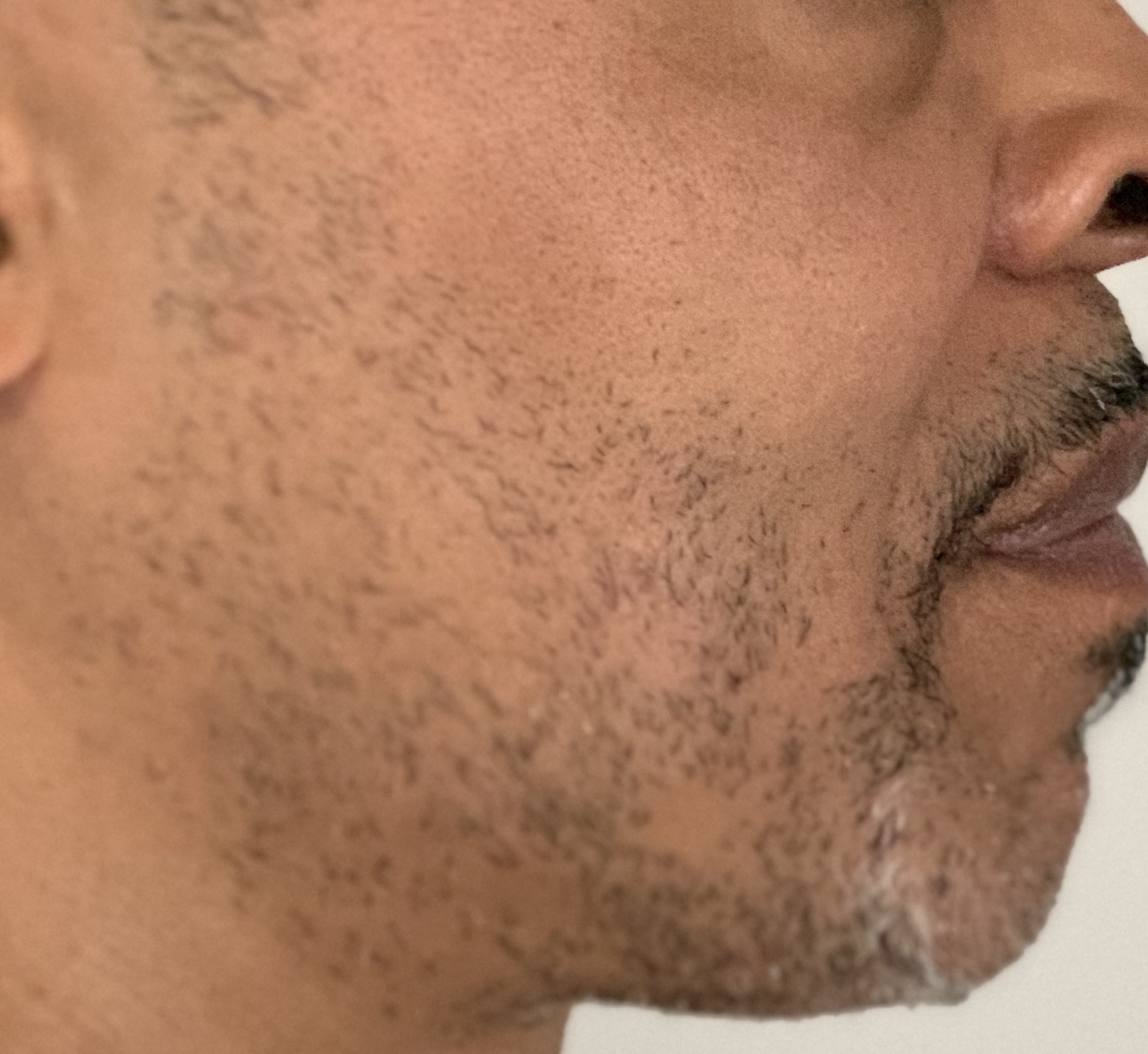 Recently, I was asked by a female friend, “Hey, Mark, have you thought about growing a beard? I think it would look sexy on you.”

Now, I didn’t go into detail about how the one area on my left jaw-line has refused to grow any hair for the last fifteen years.  I first discovered that while doing federal prison time a while back. Also, what she was unaware of was that I tried to join #Beardgang way back when, and was somewhat dejected when I found out that my membership was denied because of a disconnect in my facial hairline. 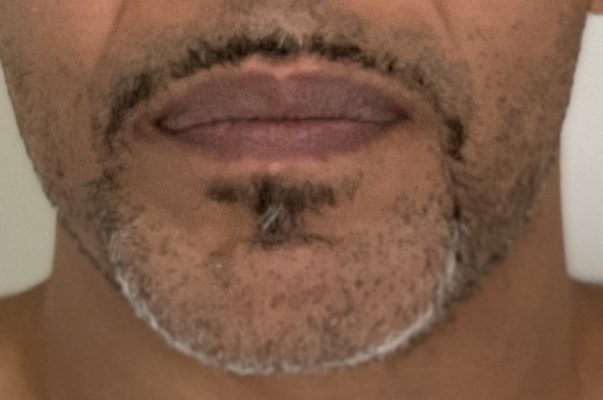 A beard is standard for most Muslims, and during my time behind the fence, I encountered a lot of brothers of the Sunni Muslim sect.  As black people, you know we have that additive that’s takes something “normal” and makes it something “fly”.  When it came to beards, these brothers did just that, as far as I’m concerned.  Before then, I thought beards were reserved for people who were down on their luck, people who couldn’t afford to shave , or some white guy who lived in the woods and had a bear for a pet. However, after seeing the Sunni brothers rock it how only we can rock it, I was prepared to go all out until this small facial bald spot negated me from being #BeardGang official.

Fast forward to today. Beards are all the craze amongst brothers, and there are women out here that won’t give you the time of day if you’re sporting a simple mustache and goatee combo. There are groups on social media dedicated to beard rockers and lovers alike.  While browsing online dating sites, I’ve even come across profiles of women who clearly state, “If you don’t have a beard, don’t stop here!” Believe it or not, a lot of women want facial hair on their guy, and it seems, the more the hairy-er! So when my lady friend suggested that a beard could possibly add to the sexiness that I already possess (I would never refer to myself as sexy, but for this article, I’ll ride with it lol.) I decided that I would give it one more shot. Seeing that, over the years, the area that was missing to properly connect my beard has shown some signs of life in the form of slight stubble – and with the addition of new products aimed at hair-rejuvenation – I’m going to, once again, see if I can qualify to join my bearded brethren.

Now, I’m not down with getting hair transplants and having some hair removed from my armpits and having it surgically attached to my face for the sake of entering into the #BeardGang.  With the way side-effects are set up, I’m not going the chemical route and end up having dandelions growing from the side of my face in five years either. No, my friend. With this here, I’m going al natural. Stay tuned right here to follow my journey …